The Unofficial Guide to Beyblade Seasons 1-3 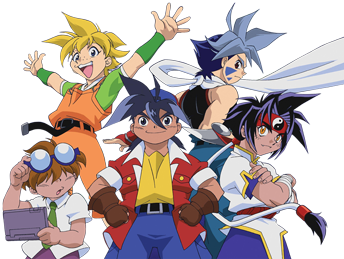 Beyblade touched the hearts of many when it first came out in the early 2000s. It’s hardly surprising with its messages of friendship, courage and perseverance – plus, you know, the whole battling-with-lightning-fast-metalic-spinning-tops-while-also-summoning-sacred-spirits-to-fight-along-side-you part of the show certainly had its appeal.

Those kids who loved the original beyblade series back then are all grown up now, including me. The thing is though, I still think about this show a lot – as in every day. Now that I’m no longer that awe-struck little kid wondering what had just appeared on his TV, and am instead an adult, means that nobody can stop me from creating this very niche fan site. You’ll find reviews for every single episode (and the movie) from the first season all the way through G-Revolution here. Every episode is documented with fun-facts and trivia – including what they censored from the Japanese version of the show when they dubbed it.

You’ll also find other articles I’ve written about the show that delve more into the realms of speculation – and possibly madness, depending on who you ask. An example of this is my determination to find all of the real-life locations the Bladebreakers visit in season one (there’s more than you might assume) and my efforts to put together some sort of timeline to track the events of the first season. If any of this intense nerdage sounds like it’s up your alley, then welcome! I built this beyblade fan site for people like you and I; we don’t worry about spin offs or later series here.

Feel free to have a look around and leave a comment! I love to hear from other fans of the series. 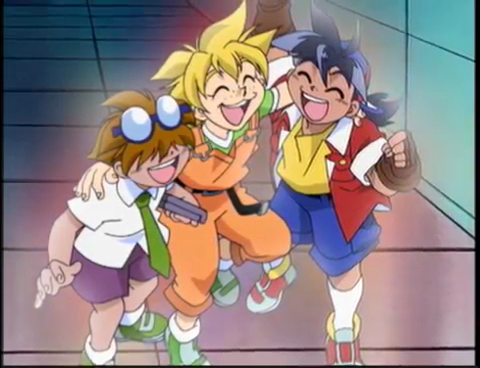